At its heart, life insurance should be simple. The insurer is paid a fair price in good faith for a policy which has been clearly explained. When the unexpected happens, the insurer responds quickly and fairly, and treats the insured with respect. Both parties win.

However, as the Hayne Royal Commission revealed, not all providers were seen by the community to hold up their end of the bargain. Some of the most shocking case studies were engaged in wilful wrongdoing and claim avoidance, but these were a minority of the industry as a whole*. Equally, however, the structure of the industry and providers’ business models were also responsible. Opaque policies and convoluted claims processes combined with conflicted commission and remuneration structures often resulted in inappropriate outcomes for Australian consumers. The effect was that trust in life insurance diminished.

The good news is that the majority of life insurers are working hard to address the issues identified in the Royal Commission, and the Life Insurance Framework, plus the industry’s COVID-19 response, has laid the groundwork for this.

How did the life insurance industry end up here?

There is no simple answer to this question, unfortunately. In addition to the conflicted remuneration and commission structures, the fact that life insurance is dominated by a relatively small number of key players, and that financial services in Australia are highly vertically integrated, have all contributed to the problems highlighted by Commissioner Hayne.

Despite calls for bans on commissions, there are strong arguments for why they should be retained – it’s not a black and white issue. In many cases, work done by a distributor or broker is not charged as a separate fee. If it was, the argument goes, fewer Australians would seek or have access to life insurance, and the widespread problem of underinsurance would become worse. Indeed, many of the larger insurers continue to argue, post Royal Commission, that the removal of commissions will serve only to reduce competition in the market, increase consumer risk and ultimately empower large institutions.

At the same time, the necessity of finding ways to control conflicts of interest within a commission structure is clear. There are risks inherent in a sales-driven, commission culture for both consumers and insurers. For consumers, it’s the risk that unscrupulous brokers can be financially rewarded for recommending unsuitable, but more profitable products. But for the insurer, commission structures aren’t nirvana either. In some ways they can create a disconnect between how a sales force is rewarded, and how a claims department could traditional be viewed as “successful” – that is keeping costs down (and paying as few claims as possible is one way of doing that).

This is not to say that claims departments aren’t empathetic to claimants, or that they are eager to reject claims – but when performance targets are linked to the number of claims closed and healthy loss ratios, there is a clear incentive to make the claims process difficult. And this often makes the process adversarial.

It was in part a desire not to incentivise sales that has brought new insurers like Integrity into the market. It seemed clear that the industry could benefit from competition in the form of a disruptor – one with a focus on being transparent, simple and fair – and that such a model could be financially viable for both sides of the transaction.

It was here that technology played an important role in keeping the process simple and costs low. With the benefit of technology, insurers like Integrity, have been able to create more simple application processes which reduces the number of questions by only asking for the information necessary.

Two of the biggest challenges associated with life insurance is that death and disability isn’t anyone’s favourite topic, and that putting a price on a life is a difficult process. However, if you take the view that a simple financial settlement shouldn’t be the only thing an insurer offers, then the focus becomes support and outcomes as opposed to money. The reality is that most people who suffer a serious illness or accident, or have a family member die early, have never before dealt with such an event. They often have no experience with the hospital system, have never organised a funeral, and are unsure of what is required, and how to do it. An insurer can not only provide finance, but can also provide emotional and logistical support too.

This requires a personal relationship with the insured, one which is not adversarial but which seeks to support. If both insured and insurer are transparent and fair from the beginning, the outcomes are far more likely to be better for both parties. We all know that a good dose of prevention is better than trying to find a cure, and that better outcomes result from early support and intervention. This can’t just be support to the claimant – it also means a close relationship with employers, medical professionals and other service providers as well. Because good relationships mean that when a problem with an employee is identified, even if it appears to be a relatively minor problem, the insurer can reach out early, and offer support before events spiral out of control. Without strong relationships, or if the relationship is adversarial, claimants are less likely to work with the insurer to find win-win solutions – which means everyone loses.

Another factor to bear in mind is that some clients have more challenges than others when it comes to accessing medical and other services. In regional areas, such services can be few and far between, and navigating the health system can be challenging. In a traditional claims process which reacts only when the claim has been lodged, small and potentially resolvable problem can become big, challenging problems by the time they are dealt with. A more flexible claims process which begins as soon as a problem is identified, before a claim is lodged, and which takes into account a client’s specific circumstances can help clients to better navigate the challenges they face.

Ultimately, it is the claims experience which determines whether an insurer’s reputation thrives or dies and a simple, transparent and fair claims process is one way to help demonstrate the value of life and income insurance and rebuild trust in the industry. There when you need it most – our claims philosophy.

No one wants to have to claim on their life insurance, but if you do, you want to know that your insurer is going to make the situation better and not worse.

Claiming on a life insurance policy inevitably means that something unexpected and unfortunate has occurred. Regardless of whether that is the death of a loved one or an accident that is preventing you from working it is likely to be a highly emotional time and generally one you haven’t had to navigate before. It’s critical that you can rely on a team who can get you through it.

When we founded Integrity, we did so with a clear and simple mission to help people when they need help most and there is no time when you will need help more than at claim time.

To guide our systems and processes we have a simple and straight forward claims philosophy. We treat all people who lodge a claim the way we would want to be treated if we were in their place. In part, that’s because many of us have been there, so it’s not just a job for us.

When something happens and you need to lodge a claim we will:

There are many elements to how we work to minimise friction in the claim process, but a key example is our elimination of claim forms.

Claim forms can be long and confusing, with many sections that don’t apply to your particular claim.  They also have a habit of disappearing in the post and only appearing days or weeks later, which slows down the assessment of your claim and increases anxiety about the outcome.

We’ve eliminated claim forms for almost all claims and replaced them with a tele-claim process that allows us to collect the information we need for a claim quickly and with less follow ups for additional information.  We’ve even extended this to generating fully personalised treating doctors report questionnaires so that a busy doctor can provide information on a claim without having to wade through pages of questions.

At Integrity we believe that paying claims is our reason for existence as a business.  Each claim is treated not as a financial liability but as a person who needs support through a difficult time, and an opportunity to demonstrate why we are in business. 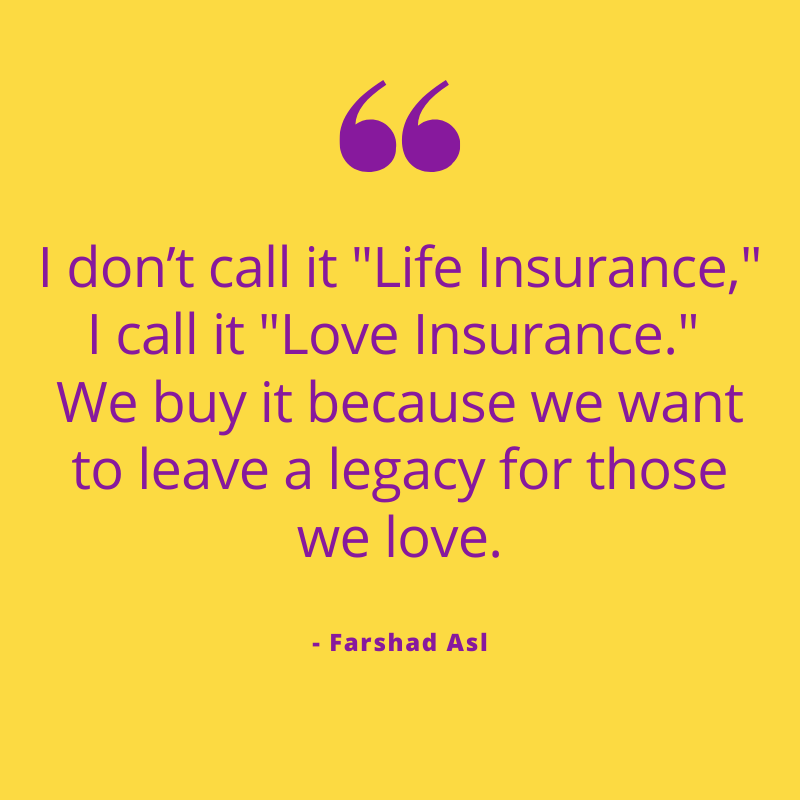