Why Australians value their possessions more than their life

Australians are much better at insuring their possessions than they are at insuring themselves. Underinsurance (or inadequate insurance) is a big problem in Australia, but it is particularly severe in life insurance. A survey conducted by the Insurance Council of Australia[i] (ICA) revealed that 83% of households believe their home and contents may be underinsured – but underinsurance was defined as a policy which covers 90% or less than the rebuilding cost of their property. On the other hand, when it came to life insurance, underinsurance was much more serious. Rice Warner[1] estimated that an average Australian family would be covered for less than half (47%) of their basic needs, and only 28% of the amount they would need to maintain their existing lifestyle.

Integrity’s own research backed these finding up. We found that 45% of Australians would not have sufficient insurance in place to meet the costs of a funeral, living costs or medical treatment, let alone the ongoing financial burden if the primary earner in their family died or became unable to work. And 20% said they didn’t even know whether they had any insurance at all.

The statistics are sobering, but not surprising. For one thing, attributing a dollar figure to physical possessions is relatively easy compared with putting a price on a life, or the consequences of death, a serious accident or illness. But more importantly, sometimes it’s only when the unthinkable happens that we are forced to confront the reality of a life turned upside down overnight – including what the real fallout, financially and emotionally, will be now and into the future.

Another problem we all face is the overwhelming desire to avoid talking about life insurance, because it means talking about death. In fact, when 1,000 Australians were polled about topics of conversation they tried not to have, right up at number three was what would happen to them or their family financially in the event of a death or serious illness. It ranked just behind offering uninvited opinions about relatives and in-laws, and up there with opinions about a partner’s friends. The desire to avoid conversations about the financial ramifications of death and disability was stronger even than discussions of salary or sensitive medical problems.

There are lots of cultural reasons that we don’t like talking about death or disability, it’s not something that’s peculiar to Australians – but what is peculiar to Australia is our frequently laissez-faire attitude towards serious but uncomfortable topics. The classic “she’ll be right” attitude which imagines everything will work out can also lead to the belief that the government will provide a safety net in the form of a disability pension or workers compensation. While there are government safety nets available when things go wrong, they are very unlikely to offer financial support adequate to your needs or maintain your lifestyle.

A good financial adviser is the right place to start a conversation about life insurance and income protection – because insurance should be a central tenet of any financial plan. At its heart, financial advice is about translating dreams into financial outcomes by creating and implementing a plan – which includes budgeting and investing for the long term. Insurance is central because it answers the question “what happens to my dreams and plans if I can’t earn an income anymore, or if I die?”. If something unexpected happens, insurance can help fill the gap between where you are now and where you need to be, it’s a hedge against events you can’t plan for, and hope won’t happen.

Until very recently, this hasn’t been as simple as it sounds – because life insurance has been complicated – and difficult even for financial advisers to navigate. The policies themselves have often used (and continue to use) complex language – in fact, Australian income protection policies are among the most complex in the world. In addition, the Royal Commission exposed and suggested changes to widespread practices – the structure of commissions and cold-calling as a sales tool for example, which had enabled and even encouraged bad behaviour.

The good news is that post Royal Commission, future-focused advisers have a prime opportunity to re-establish themselves and their service offering – to redefine the purpose and direction of their field. And part of this opportunity is the ability to work with insurance partners which offer life and income protection insurance which is simple, transparent and fair. Because the truth is that life insurance and income insurance should not need to be complicated and opaque to serve both the insured and the insurer.

At its heart, insurance is a bit like crowd funding, but in reverse. Rather than waiting for something to happen and then starting a personal GoFundMe page, income and life insurance is like a large and wide-reaching GoFundMe page, with many Australians pooling their funds to provide for the small number in the pool who will require financial help. When we asked Australians about whether they had contributed to fundraising campaigns for families adversely financially affected by an accident or illness, nearly 45% (44.8%) had – which indicates that nearly half of all Australians have first-hand knowledge of the real difficulties families without sufficient means face when things go wrong.

It was the desire to fundamentally disrupt the industry, improve life insurance and make it easier for all Australians to protect their life goals and dreams that Integrity was created. We believe that as a smaller, technology-driven insurer we are better able to offer transparent easy-to-understand, simple-to-use insurance products. Our aim is to be crystal clear about what is and isn’t covered upfront, and to be responsive and most importantly of all, to treat people respectfully and fairly when they make a claim.

The bottom line is that underinsurance is a serious problem – not because life and income protection insurance is a nice to have product, great in theory but not really applicable to most people’s lives, but because the consequences of the death or serious illness on a family can be devastating, not only in a financial sense but in more far-reaching ways.

[i] Canstar, Underinsurance in Australia: how much cover do you need; February 2020 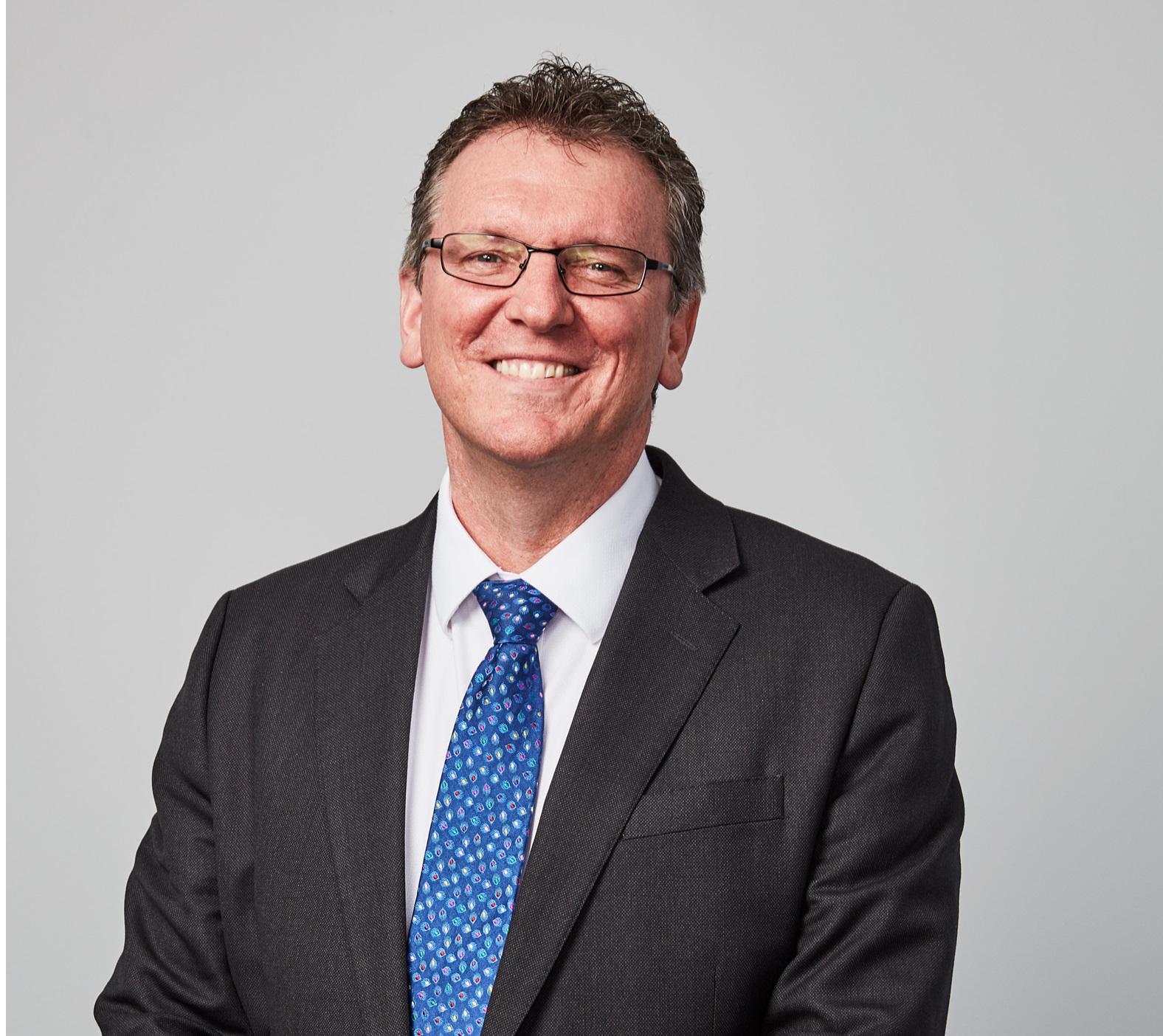 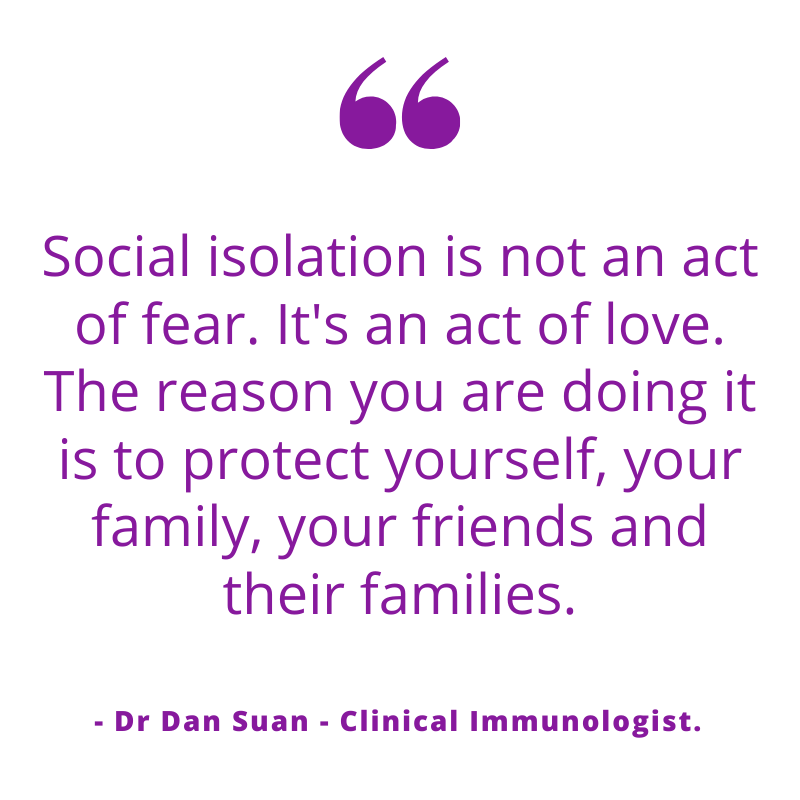 Your questions answered on Income Insurance.